Version 2.1 of the Goobi viewer was designed to include a crowdsourcing module that can be installed as an additional feature. The module allows users to edit full-text items directly, e.g. from an OCR. It also makes it possible to capture image metadata and annotations and to attach image coordinates. 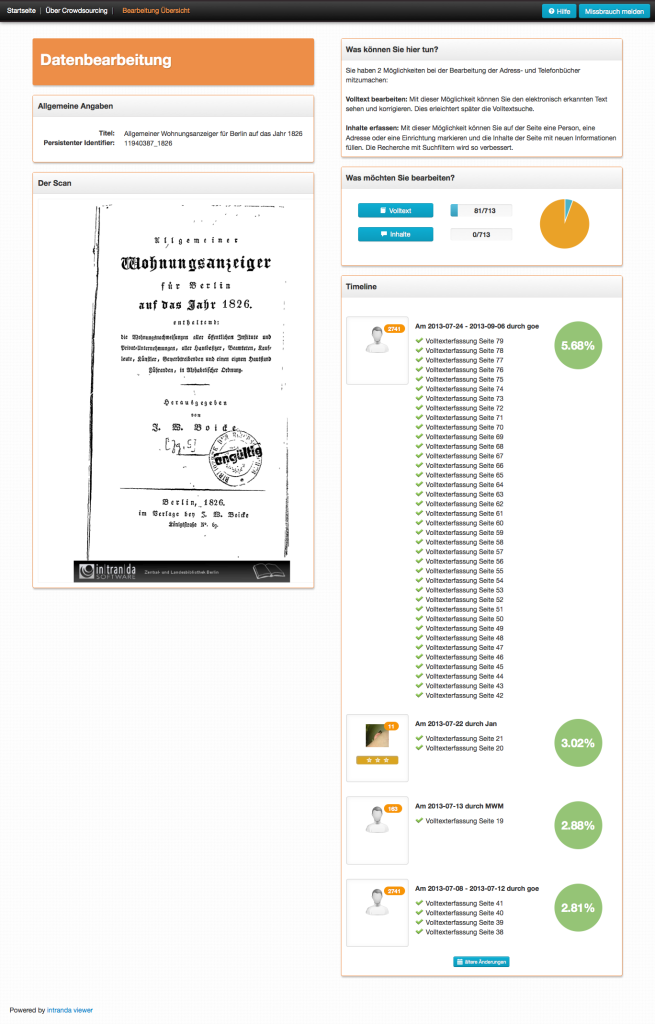 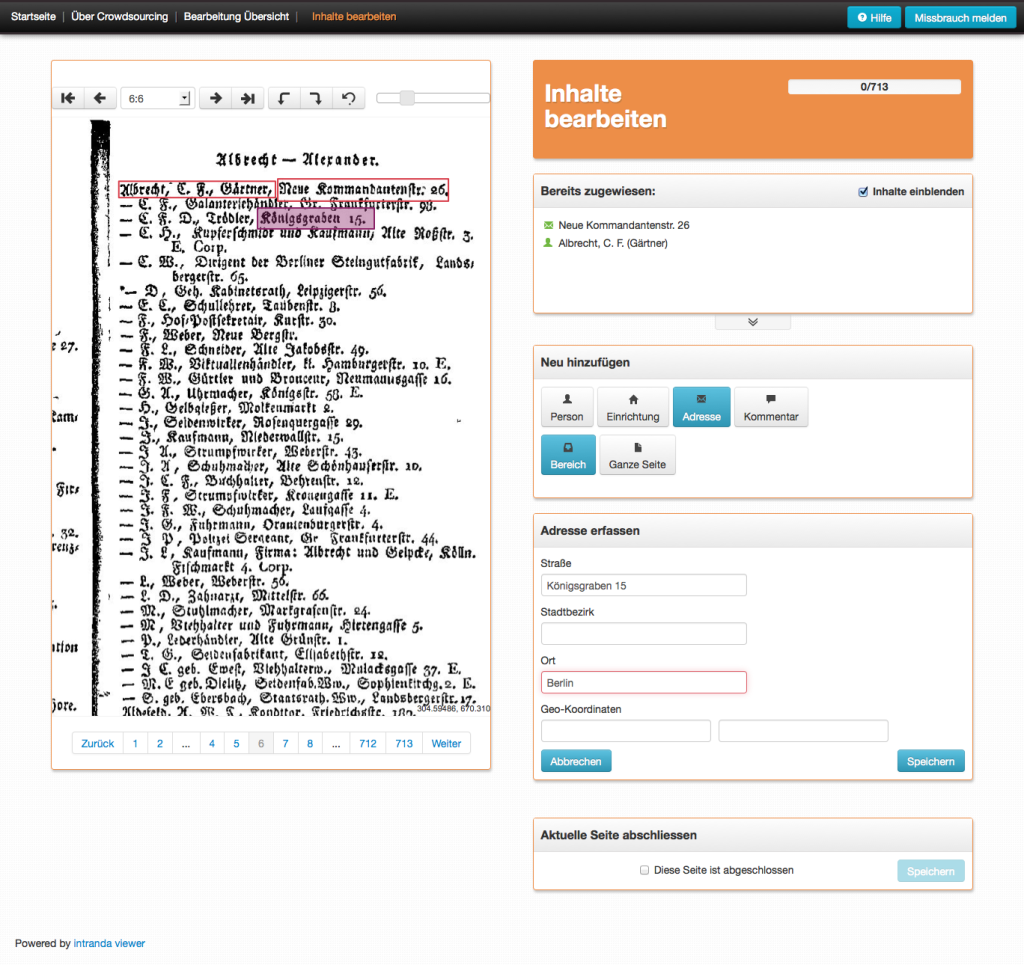 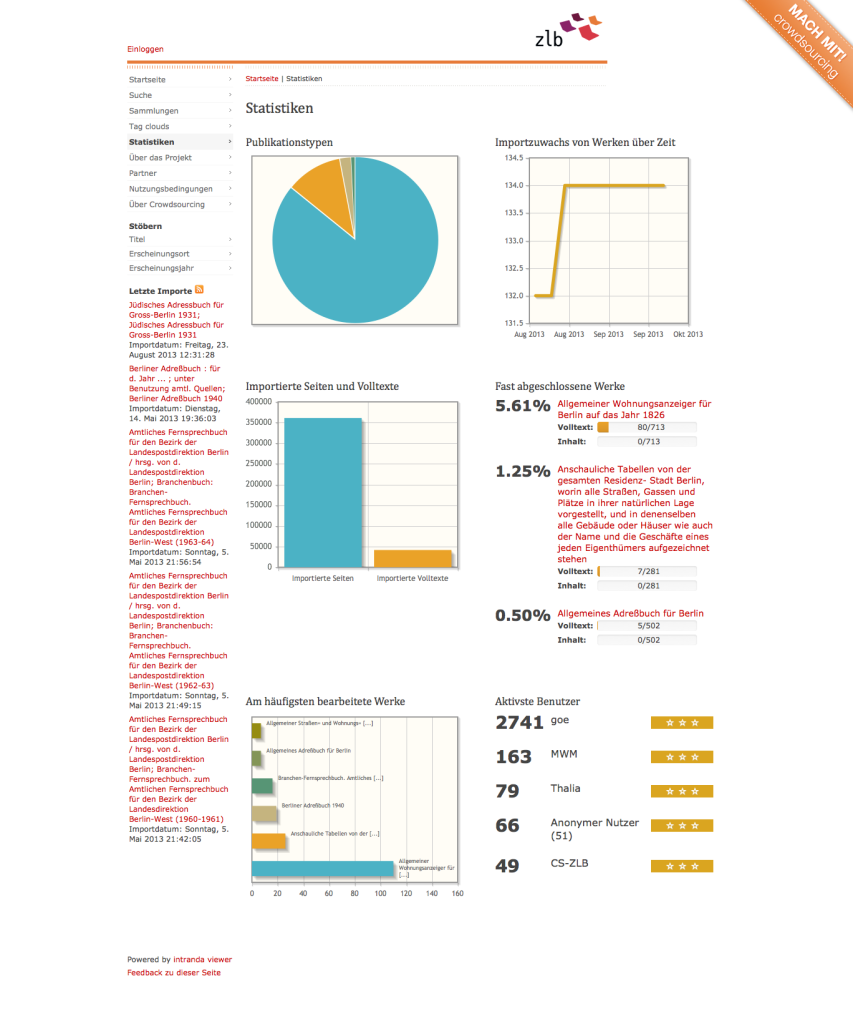 Version 2.1 offered support for tiled images. This is particularly useful in the case of large images, since tiling allows very deep and sharp zooming despite the size of the original image and without having to transfer unnecessarily large volumes of data. For mobile devices in particular, this is a major step in the direction of greater and more intuitive usability. 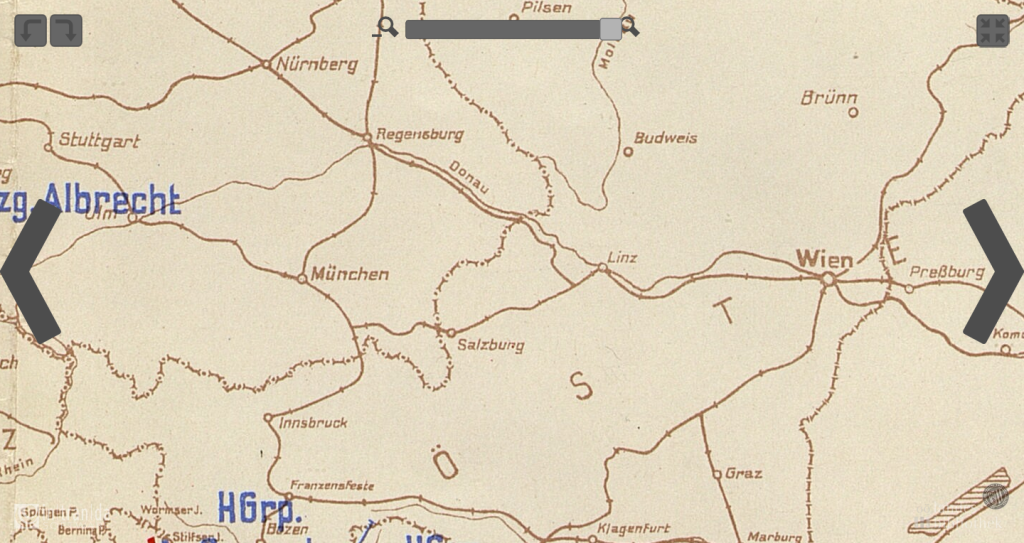 With the advent of version 2.1, users could to a large extent determine image quality (especially for thumbnails) by setting various parameters. This makes it possible to generate much better thumbnails. Since generating thumbnails requires extra computing time, version 2.1 also introduced a program that pre-renders them and writes them to the cache in order to speed up production and reduce the CPU time required.

Version 2.1 improved the way the Goobi viewer works with internet search engines. For each page of the source work, the most important metadata are also shown as Dublin Core metadata in the HTML header area. This integration of the metadata produces a major improvement in the content’s search engine ranking. 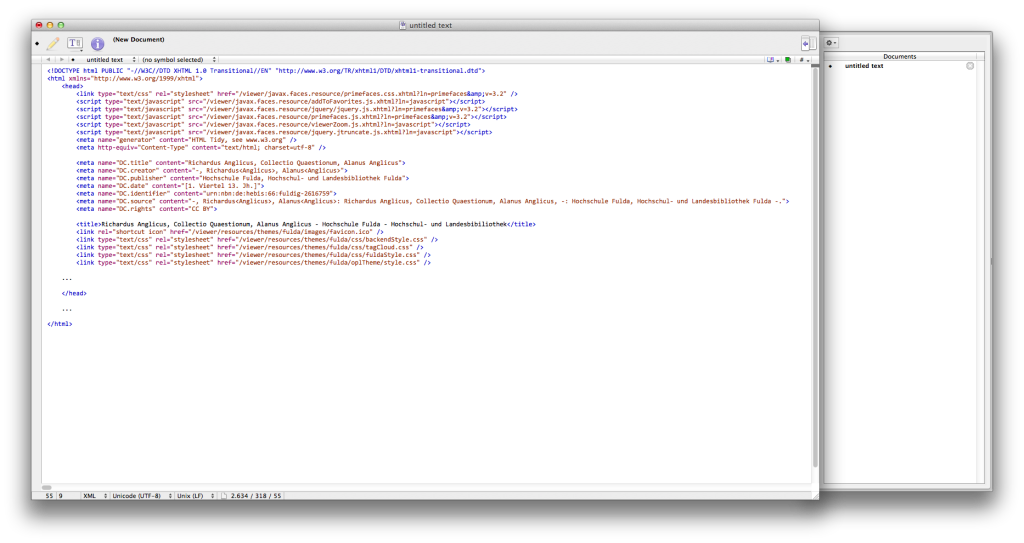